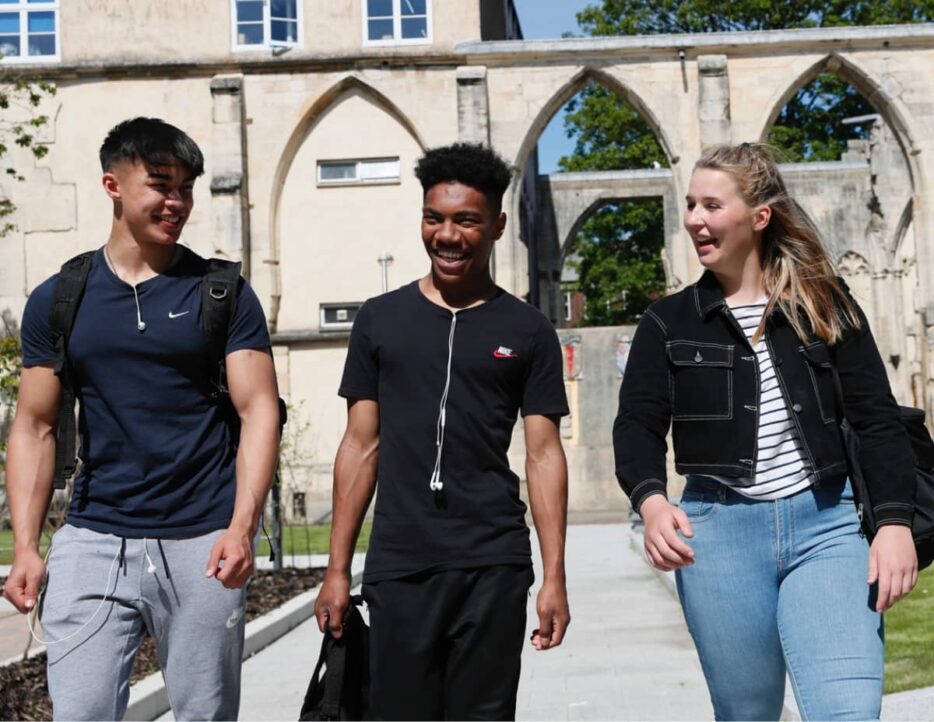 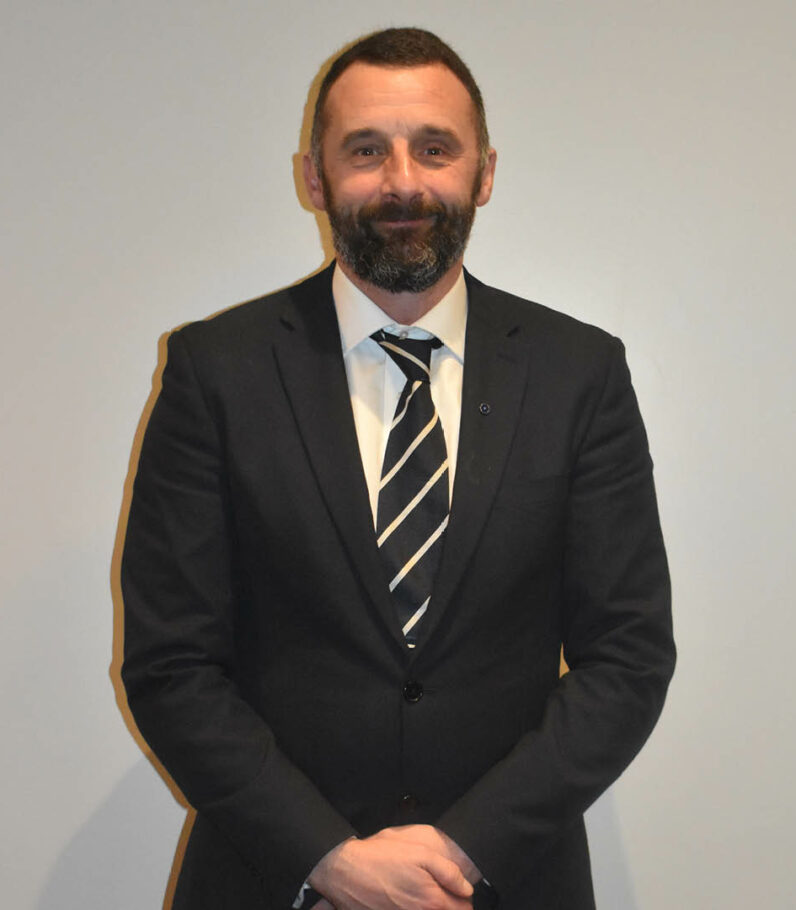 I joined the company in 2020 and have loved taking on this new role as it’s the perfect balance of military and civilian life. Having served in the army for 6 years as a part of the 1st Queens Dragoon Guards and transferred to the Royal Yeomanry Reserve Unit where I still maintain progression within the forces and strengthen my skill set.

I participated in a number of overseas exercises including Kenya, California and Germany in my time as a regular solider. Adventure training and sport was a key part of my time also representing the regiment in rugby, athletics and Nordic skiing.

I see the training programme within the college as key stepping stone into creating stronger more confident individuals ready for all walks of life giving them the opportunity to become capable young adults. 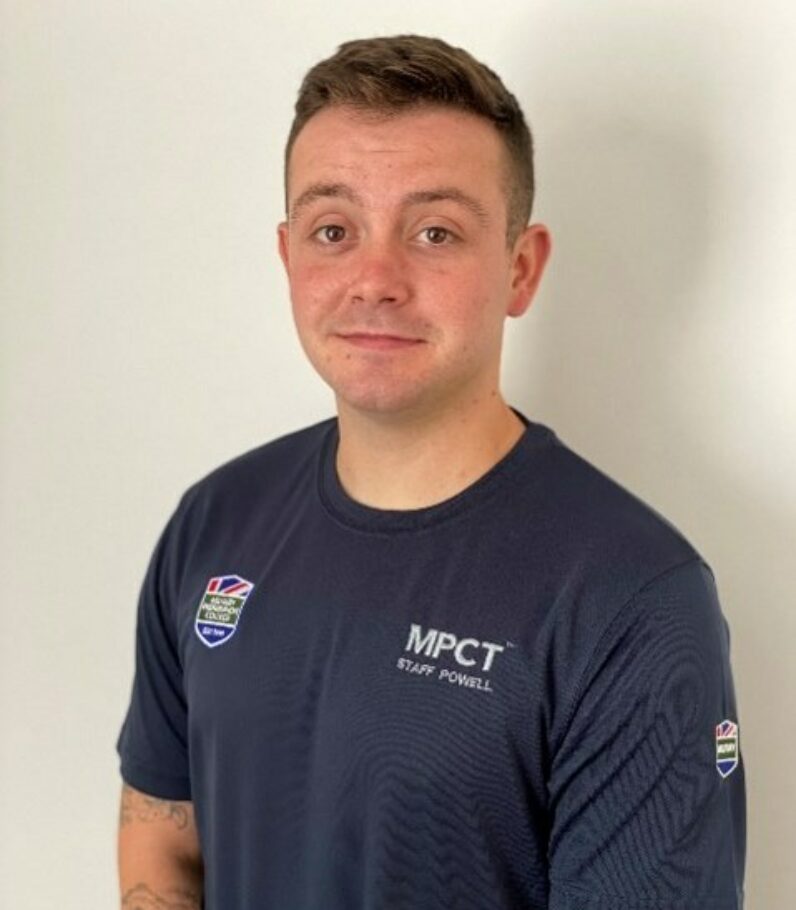 Bonnie joined the British Army in January 1997 as an RLC Driver. Her first posting was to Colchester as a fuel operator where she did two tours of the Falkland Islands. Bonnie then moved on to do a year in Northern Ireland as a Saxon driver for the marching season until 2001 before being posted to Gutersloh 2cs Regt in Germany until 2006 as a drops driver. While in Germany, Bonnie completed a tour of Iraq - during her tour she was promoted.

Bonnie joined the squadron boxing team and also the regimental basketball team. Bonnie also worked in the Unit Welfare office as the housing JNCO and the Entertainment JNCO. Her final post was Abingdon, in this time she became the regimental and squadron boxing coach, and did one more tour of Iraq as a force protection vehicle commander.

"While working at MPCT I’ve found that I’ve enjoyed working with young adults and seeing them develop and achieve their goals that they may have thought were not achievable. Since being here I’ve seen the learners leadership qualities grow with their confidence helping them to progress into any job role they may be working towards." 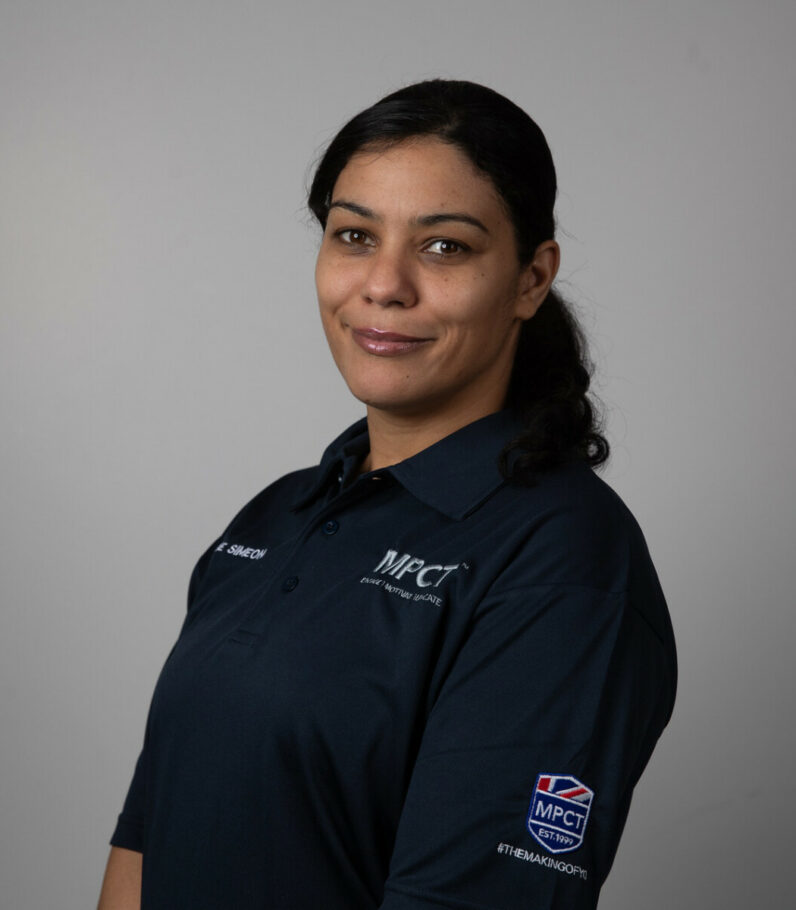